Are you ready to explore Australia and all of our beautiful towns? There is so much variety and interesting finds across our great continent. Dive in and explore, state by state and then town by town. Let’s go! 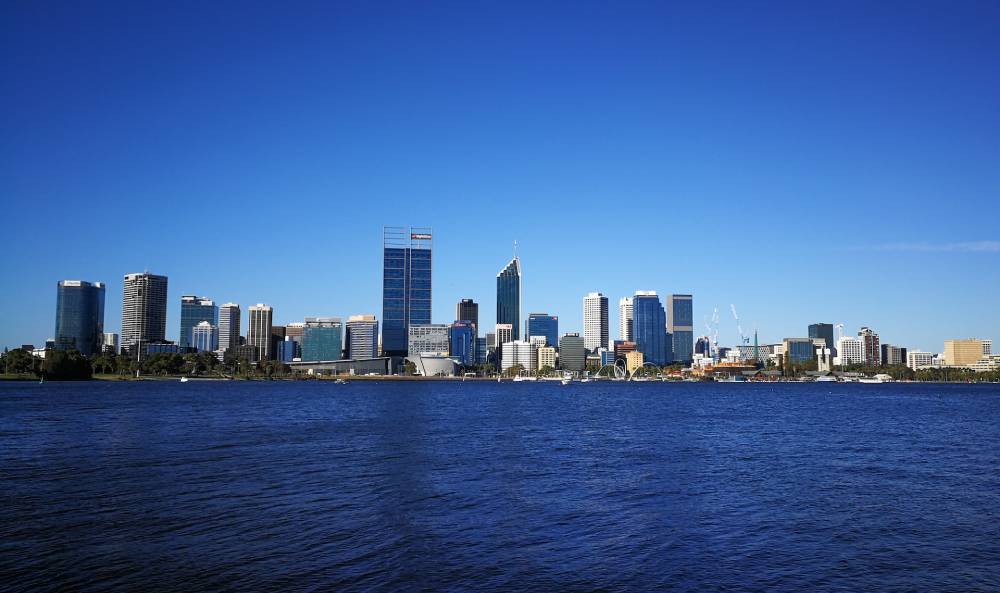 Covering close to one third of the country, the far western state of Western Australia is a fascinating place.

The top central area of Australia is the Northern Territory, which covers a massive 1,349,129 square kilometres, which makes it the third-largest Australian federal division. It is home to less than half the Tasmanian population.

With a total land area of 984,321 square kilometres (380,048 sq mi), South Australia is the fourth-largest of Australia’s states and territories by area, and second smallest state by population. The capital city, Adelaide, is a beautiful place with historic roots.

At the top of the eastern side of Australia lies Queensland. From the tip in far north Queensland, through the beaches and inland, down to their border with New South Wales.

New South Wales was a British penal colony way back in 1788. It originally comprised more than half of the Australian mainland with its western boundary set at 129th meridian east in 1825. Nowadays, it’s the most populated state of Australia.

The Australian Capital Territory is home to Australia’s capital city, Canberra. With only 453,324 residents, the ACT is the second smallest mainland state or territory by population.

The state of Victoria is just south of New South Wales, and takes the southern east most area of mainland Australia.

Tasmania is our only state outside of the mainland, just south of the eastern seaboard.