Jerramungup is a Western Australian town located in the Great Southern agricultural region, 454 kilometres (282 mi) southeast of Perth on the Gairdner River. The town of Jerramungup was established in 1953 as a war service settlement area. It was gazetted in 1957, at a time when the Government was active in opening up land in the area for agriculture.

Jerramungup is an Aboriginal word said to mean “place of upstanding yate trees”. The Yate tree is a variety of Eucalypt tree which is evergreen and grows to a height of 20m and a width of 4m. It has orange bud caps and greenish yellow flowers, and is common in the south west of WA. The name was first recorded by Surveyor General John Septimus Roe in 1847, when carrying out exploration of the area, noting that natives referred to the river and its numerous branches as “Jeer-A-Mung-Up”. Roe later named the same river near its mouth the Gairdner River, not realising they were the same, and this is the name now used for the river. 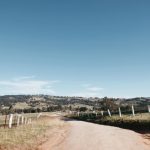 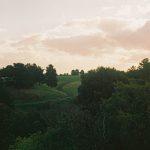 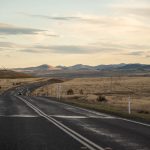